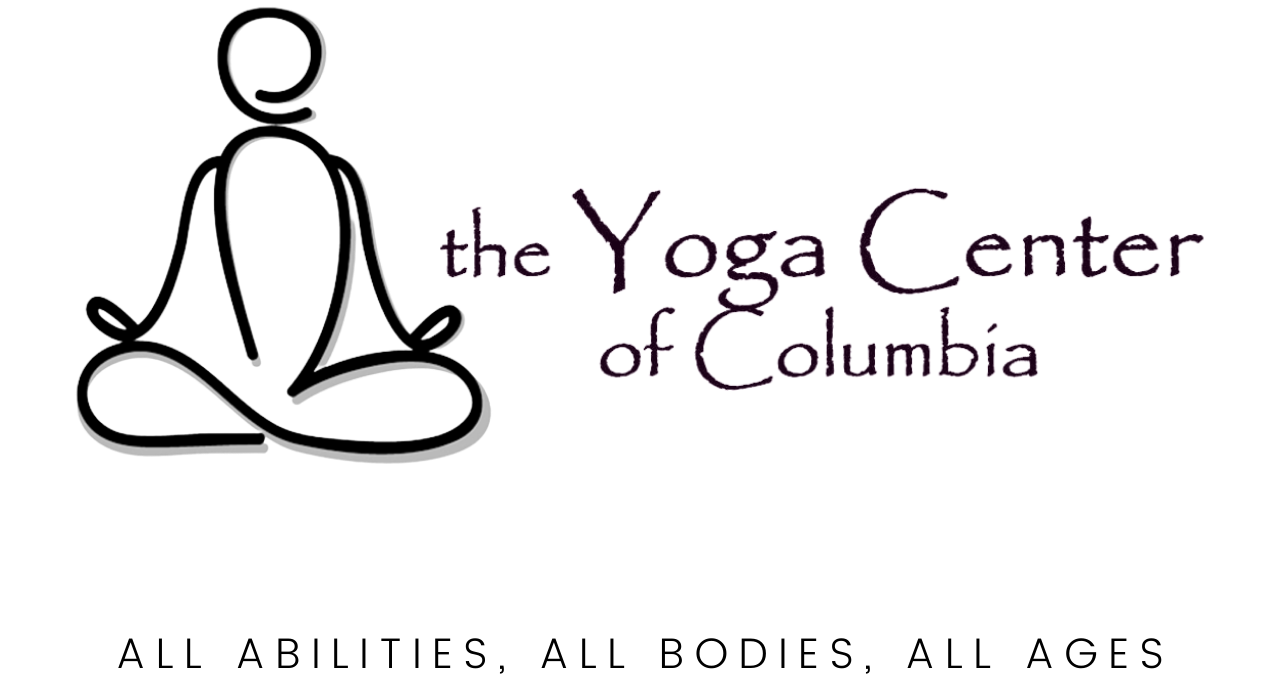 Linda has been practicing yoga for 24 years and received her 200 hour certification from the Yoga Center of Columbia in 2011, and her 15 hour certification with YoKids in 2012.  She began her concentration with Yin Yoga in 2016 and has completed Certificate programs with Jesse Kates,  Josh Summer, Bernie Clark and is currently studying with Paul Grilley and Hari-kirtana das. When possible she enjoys combining her yoga with her practice of Reiki and reflexology.

AGREEMENT OF RELEASE & WAIVER OF LIABILITY (Please review waiver and agree below.)

I hereby agree to the following:

That I am participating in classes or Workshops offered by The Yoga Center of Columbia during which I will receive information and instruction. I recognize these offerings may require physical exertion which may be strenuous and may cause physical injury, and I am fully aware of the risks and hazards involved.

I understand that it is my responsibility for any risks, injuries or damages, known or unknown, which I might incur as a result of participating in the program.

The informing of my physical conditions is simply to enable the instructor to provide optimal instruction, and in no way absolves me of this responsibility.

Therefore, I, my heirs or legal representatives, waive any claim I may have against The Yoga Center of Columbia or any teacher(s) or representative(s) of same.